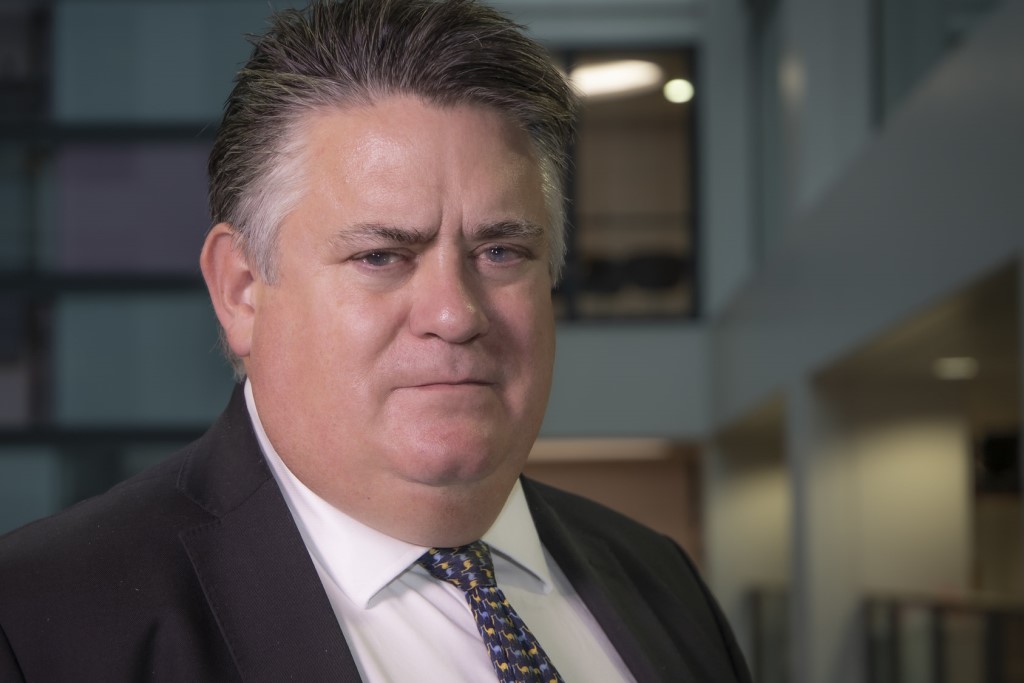 The government is looking at the cost of replacing dangerous cladding on buildings between 11m and 18m high in the UK, according to building safety minister Lord Stephen Greenhalgh.

Speaking in the House of Lords yesterday, Lord Greenhalgh said the Ministry of Housing, Communities and Local Government is “carrying out some detailed research so that we can properly understand the incidents, particularly in lower-rise and medium-rise buildings, where remediation would be required”.

“Then we will be in a position to know the burden that will potentially fall either on the taxpayer or on leaseholders,” he added.

Leaseholders in buildings below 18m with flammable cladding can apply to a government loan to fund remediation, which the government said would ensure they do not pay more than £50 a month towards. In April, the Housing, Communities and Local Government Committee said the government should scrap the loan and instead increase the value of the £5bn Building Safety Fund to cover buildings under 18m high.

Lord Greenhalgh also said there was “no reason to suggest that there will be a funding shortfall for eligible applications to our remediation funds” on high rises, despite repeated concerns that the £5bn fund will not stretch to fund all the necessary remediation.

A report by the committee released last June suggested that the fund would have to be increased to £15bn, to address all fire-safety defects in high-rise buildings.

Specialist cladding firm Colmore Tang’s own report, from April, estimated the work could cost close to £50bn in total.

Metal Cladding and Roofing Manufacturers Association (MCRMA) director Carlton Jones told Construction News last month that longer lead times for cladding were pushing prices and costs further up. He said delivery times for some types of cladding had gone from “weeks to months”. 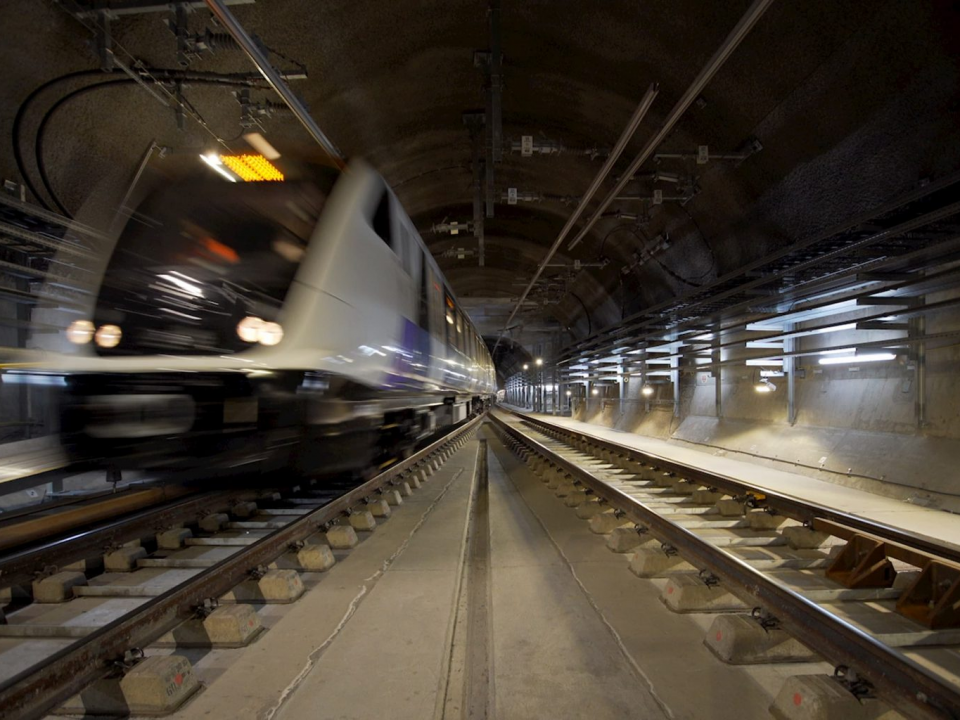 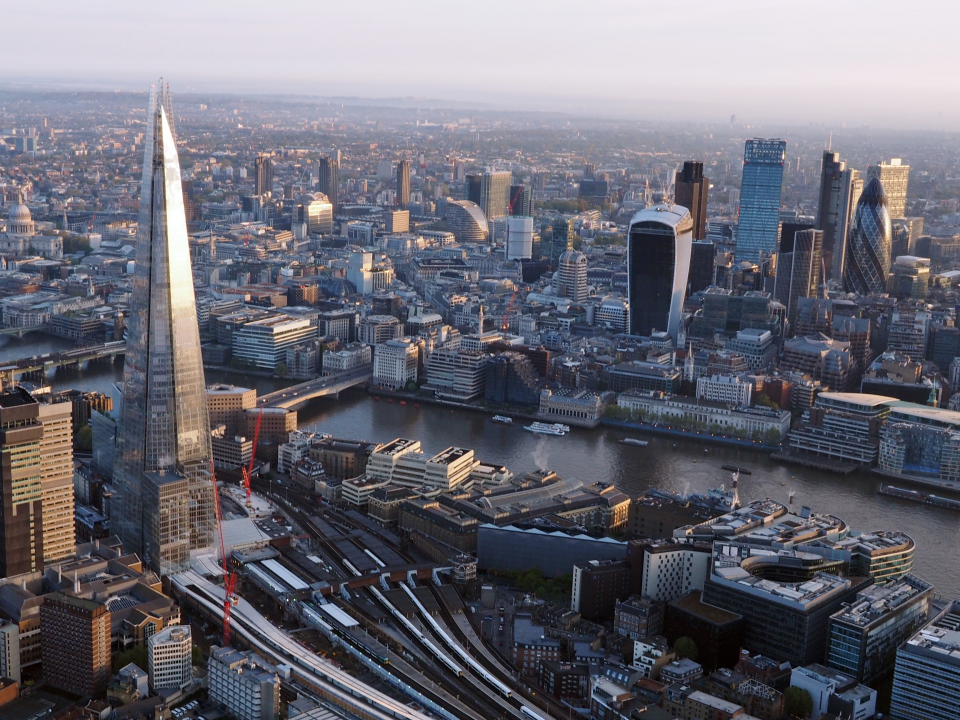 We encourage our clients to contact us directly for a free initial consultation.